We are For Purpose

For Purpose is a values-led social enterprise run by dedicated, passionate people driven by a common goal to create positive, meaningful, lasting change. We do this by creating digital tools, strategies and content for people we believe are working to achieve positive outcomes for people and the planet. 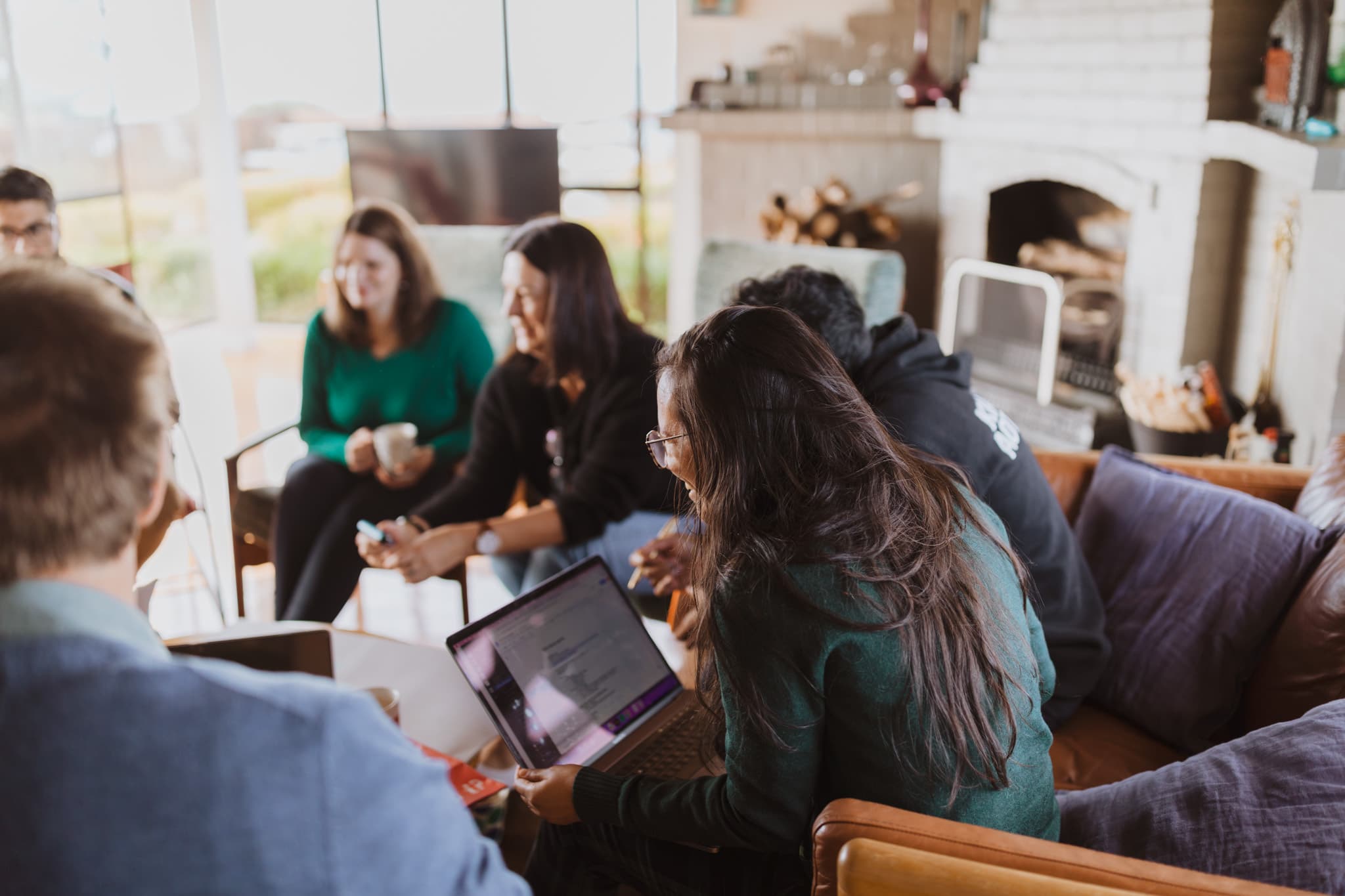 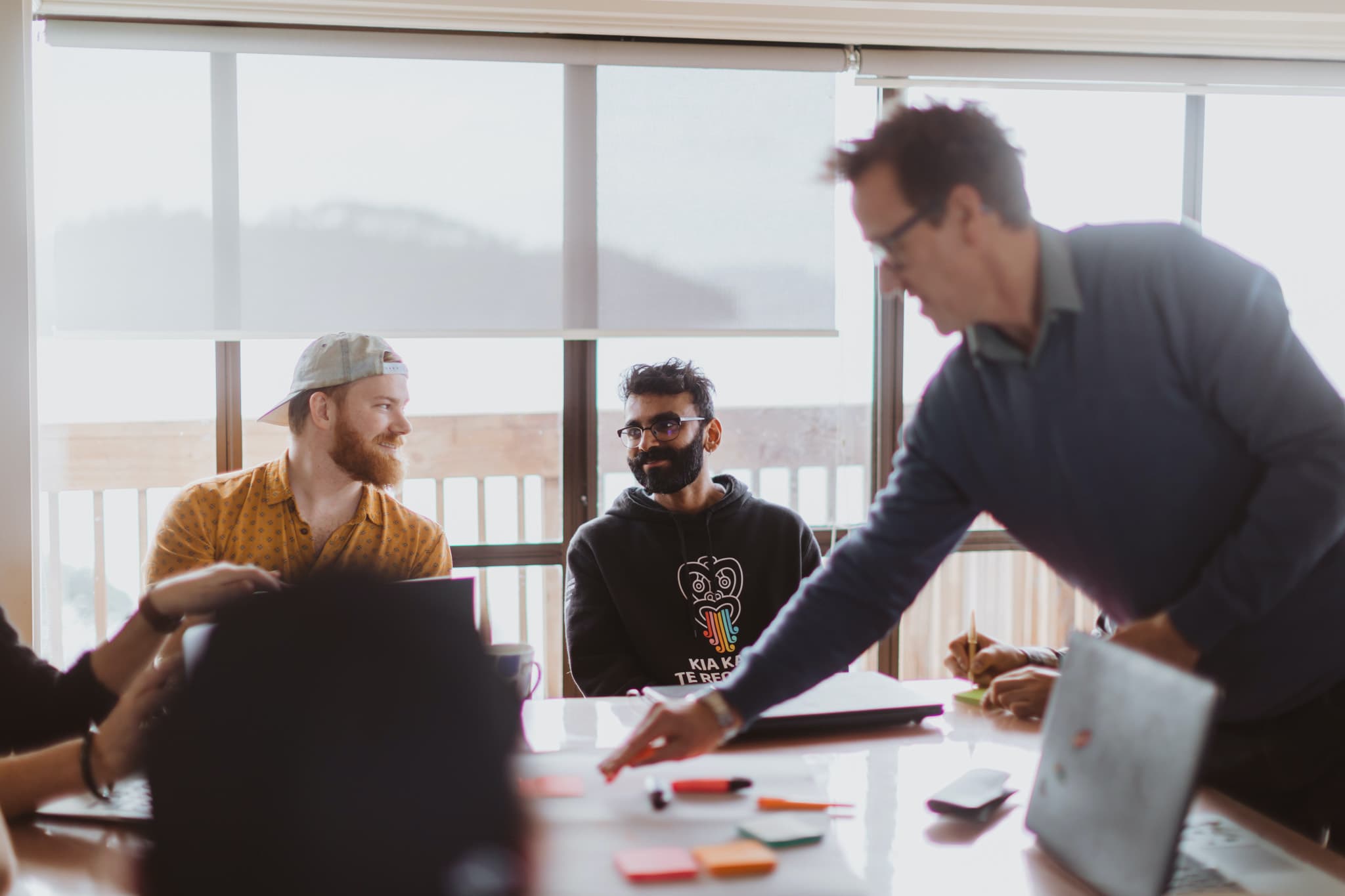 We are a small and nimble team of campaigners, technologists, creatives, storytellers, designers, developers and community practitioners, harnessing the latest digital strategies, tools, and tactics to help you build a fairer, healthier, more compassionate world.

Zenaida is a communication designer, strategist and UX/UI designer who cares deeply about collaboration and wisdom-sharing, particularly with people from non-design backgrounds. She uses participatory design approaches in her mahi, working alongside communities to create visual identities and digital solutions that are connected and meaningful.

Zenaida came to advocacy through abortion law reform activism in Aotearoa. 10 years in the design field has seen her work for not-for-profits and social enterprises like Family Planning Victoria and Intrepid Travel.

She’s also keen on fjords, poetry and connecting with friends, even if that does mean even more hours on Zoom

Kristin is Director at For Purpose, a dad, a renewable energy buff, a former Air New Zealand Aircraft Engineer and compost’s #1 Fan.

Kristin got his start in campaigning in the days before smartphones, holding up coal trains and occupying mines on the West Coast of New Zealand’s South Island. As Actions Coordinator at Greenpeace NZ, Kristin worked to accelerate political action on climate change by coordinating campaign-defining actions, such as the 6-week flotilla off the East Cape alongside local iwi, Te Whānau-ā-Apanui, to stop Brazilian oil giant Petrobas’ plans for offshore exploration.

Trading his inflatable boat for a standing desk, Kristin sharpened his political and digital campaigning skills at the Green Party of Aotearoa. Here, he was elevated to National Campaign Manager and led the party’s shift to digital campaigning for the 2014 General Election.

For Kristin, working at For Purpose is about supporting the multitudes of good people doing good work to make Aotearoa a better place.

When not working, Kristin can most often be found riding a bike.

Noel was born in Kerala, a state on the south-western coast of India, and moved to Aotearoa as a child. Noel is passionate about climate justice, decolonisation, and ensuring marginalised voices are given a platform to share their stories and lived experiences. Noel got his first taste of campaigning with Fossil Free UoA, a movement pushing the university to divest funds from the fossil fuel industry.

Outside of work Noel enjoys the outdoors, board games, and reading about primates.

For Noel, working at For Purpose is about contributing to the ecosystem of people doing the mahi to make our world a better place.

Eric and his partner relocated to Aotearoa in 2018 and opened a coffee shop, Drifter Coffee NZ, in the beach town of Orewa.

For Eric, working at For Purpose is about working with advocates and activists, helping solve their technical issues by building bespoke solutions.

John has travelled around the world working as a developer for many years, and is now happy to be based back in his hometown Wellington. He still loves to travel and makes the most of the opportunity at For Purpose to work remotely.

For John, working at For Purpose is about learning technology and finding creative ways to use it to support those working to improve Aotearoa and the environment.

Originally from Tāmaki Makarau, she and the whānau currently live in Tauranga, away from the rat race, and when not helping good people do good things with For Purpose, Emma can be found painting in her garage-turned-studio.

Emma is experienced in project managing digital and content production and is excited by projects that create positive social change. While working in the advertising industry, Emma was proud to produce the successful Shielded app for Women’s Refuge. This is an untraceable pop-up that appears on the homepage of partner websites, providing a space for women to seek support without alerting their abusive partners.

Emma feels her mahi with For Purpose helps create a fair and just world for her three girls to thrive in and that is what motivates her.

Karin is a Multidisciplinary Designer with over 10 years of experience in helping local and international businesses build beautiful user interfaces for websites, mobile apps and SaaS. She has a passion for purposeful designs that build deep connections and create positive experiences for users.

In 2019 Karin traded her hometown Dresden in Germany for the sunny shores of Tauranga. In her spare time, Karin loves gardening, hiking, photography and going on adventures with her two dogs and partner Denim.

Denim is a web developer with a passion for problem solving. He loves a challenge and the opportunity to look at something from a different perspective.

Denim has been interested in computers, technology and breaking things and putting them back together since he was a kid.

Outside of work, Denim enjoys gaming, playing the drums and working on projects in the garden.

Javier loves to create platforms that are accessible and engaging.

Originally from Ensenada, Mexico, Javier has worked for various NGOs and education services.

In his spare time, Javier is an avid cyclist and gamer. He also enjoys exploring and collecting rocks from Aotearoa’s beaches.

Alex fancies himself a storyteller and is passionate about using technology to engage the public with people, places, and stories. He has spent the last five years working at web agencies and undertaking independent ventures to further this interest.

Alex works at For Purpose to share the stories of the inspiring groups we work alongside. He aims to do so with forward-thinking and engaging approaches.

We’re excited to work with any organisation we believe is genuinely looking to influence public opinion and policy for the better. We have worked with some good people. 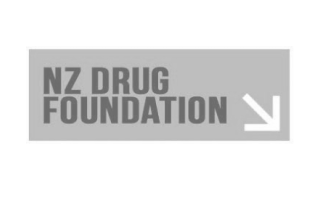 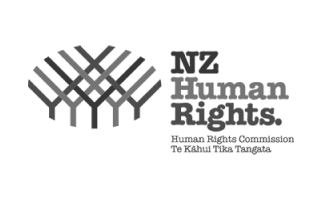 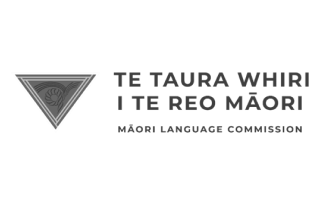 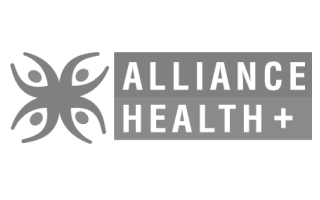 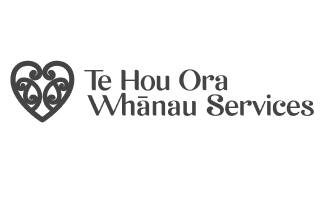 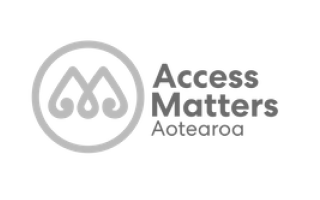 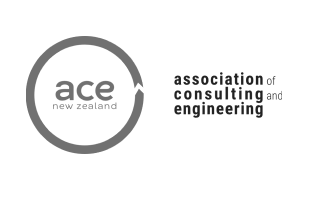 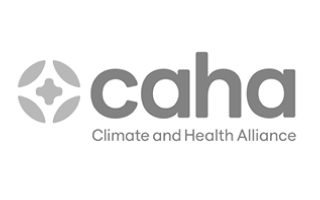 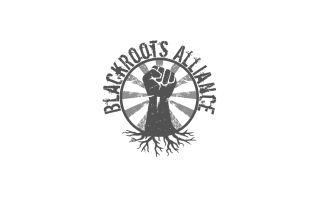 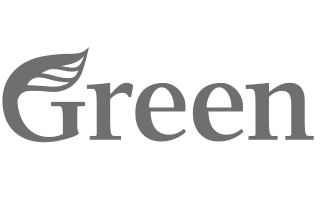 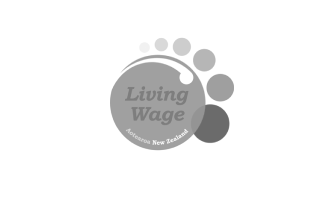 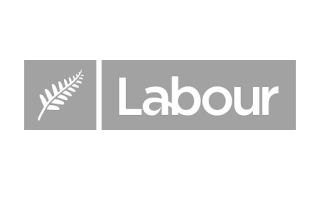 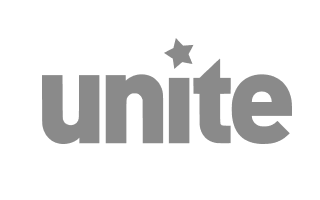 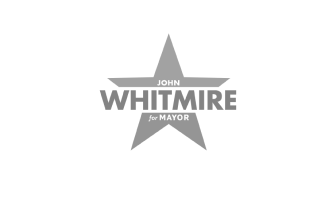 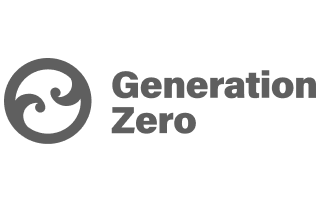 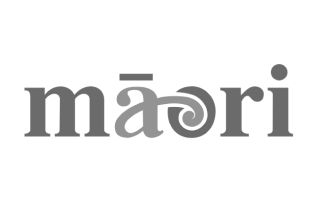