The 2020 Cannabis Legalisation Referendum was a huge opportunity for New Zealand to finally treat drug use as a health issue rather than a criminal one. 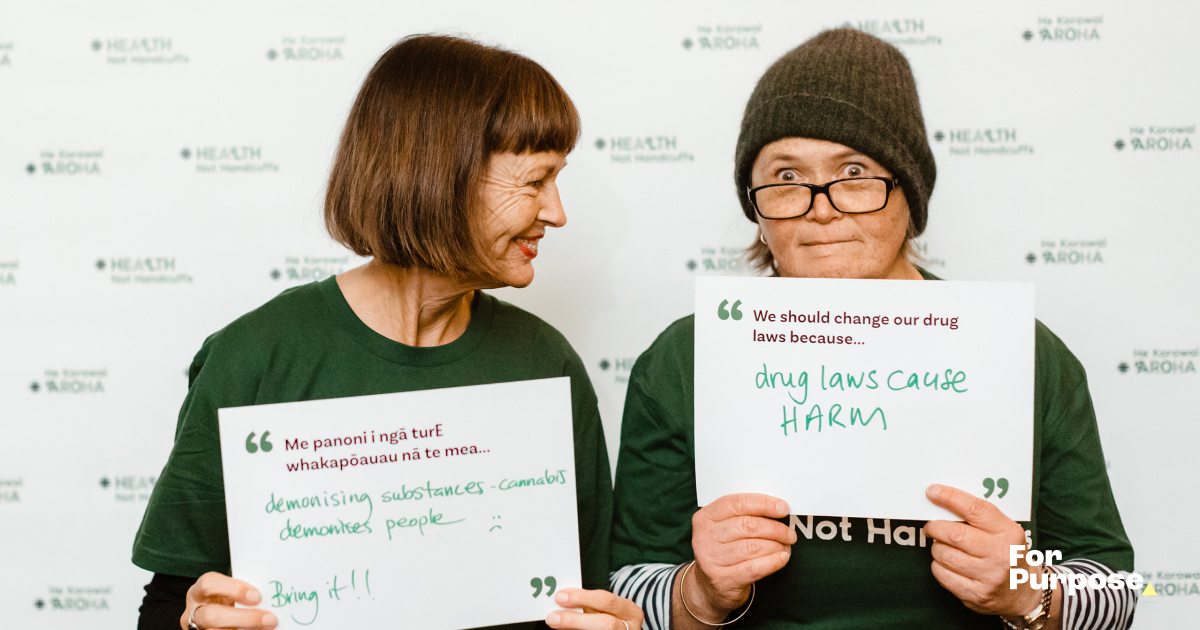 Health Not Handcuffs was launched in 2019 by a group of health and social justice organisations united in their desire to champion compassionate, evidence-based approaches to drug and alcohol use. 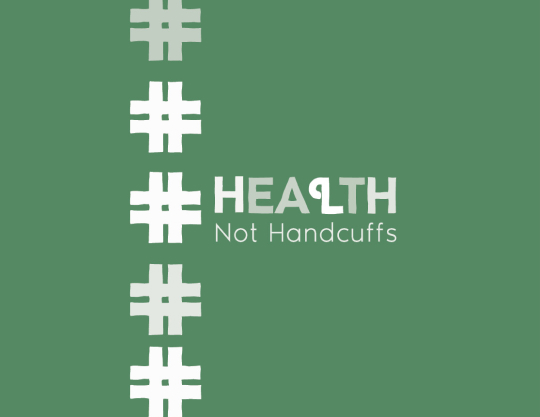 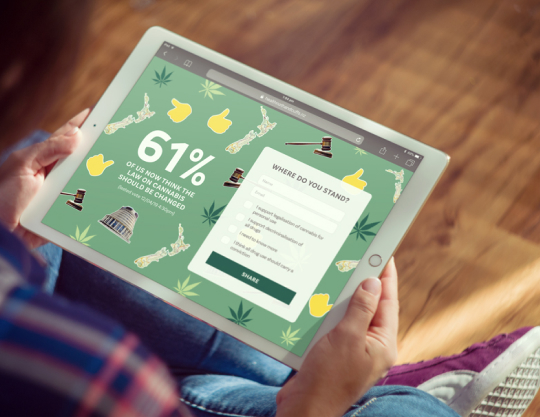 Our brief was to create a unifying brand identity to be used by members of the coalition and their supporters. 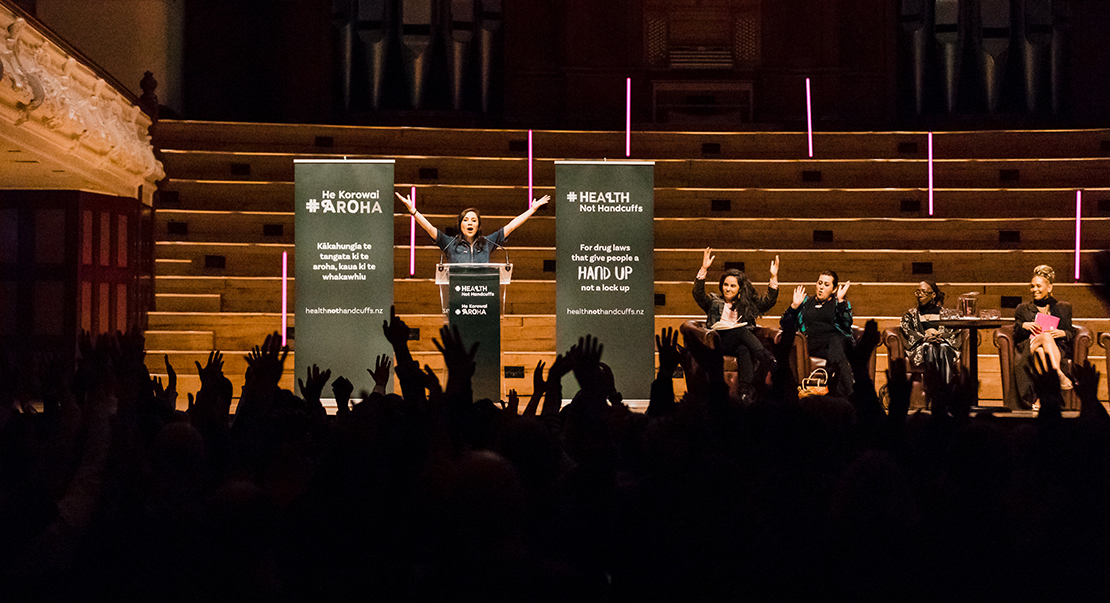 Our work on Health Not Handcuffs began 18 months before the Cannabis Legalisation and Control Bill Referendum with the aim to create a brand identity with both longevity and flexibility. As the campaign evolved, we were asked to create two additional sub-brands: Unify Rally and Vote Yes.

Our primary strategy was to build trust with our clients, immerse ourselves in the mission and establish the target audience. Based on client workshops and collecting user data, we were able to build a brand strategy around the purposefully low-fi ‘Kiwi’ persona of our target audience. With this in mind, we built out the collateral for the campaign as well as an action-oriented website. We remained flexible, adjusting the brand in response to client and audience feedback, as well as different phases of the campaign.
We began work on establishing the kaupapa of the campaign, ensuring key messages were seen by the community, and pulling the most eager supporters to the website. The aim was to create a community of people united in their belief in this cause that could grow over the course of the campaign. User-generated content was key to this process, with hundreds of individuals in the community uploading their personal stories in support of drug law reform.
Through the branding, organising and hosting of Unify Rally at the Auckland Town Hall, we were able to help bring advocates together, equip them with necessary resources and inspire them to continue the fight, with the help of a few well-known faces from Aotearoa.
Towards the end of the campaign, we worked to actively and urgently push our message to an even wider audience. Supporters were encouraged to show their support publicly, to run stalls at markets and to pursue conversations with those who might disagree, both on and offline.

The “Yes” vote narrowly lost the referendum. However, a huge number of kiwis (1,406,973) voiced their support for evidence-based drug law reform, which is no small feat. We are immensely proud of the campaign we supported and the mahi we did to encourage thousands of people to take action in support of more compassionate and safe drug laws.